Nestled in the corner of Lincoln’s Inn Fields, Essex Court Chambers is situated in a tall Edwardian building with white brick and black iron fences. The exterior is modern and sleek, and this is maintained throughout the interior of the building too. The crisp white walls, a striking contrast to the black recesses for the screens, are adorned with subtle yet impactful pieces of modern art, balanced with real flowers and vintage light fittings in every room. The sleek curvature of the Zoom control panels, and the thin bezels of the screens fit seamlessly with the modern décor found throughout the meeting spaces.

Named ‘chambers of the year’ for two years in a row, Essex Court’s barristers are recognised specialists in all areas of commercial law, and have a reputation for exceptional talent, and a client-orientated approach. ECC have been operating since the early 20th century and has always strived to be at the forefront of global commercial litigation, public law, human rights, and European law.

Before the pandemic, Essex court had one screen on a trolley that they could use for online hearings, taking it in turns and wheeling it between meeting rooms. They quickly realised that this wasn’t going to be sufficient for the modern way of working, and so reached out to TenAV to bring their AV up to the mark.


“TenAV have been great throughout the entire process of our renovations. They were consultants, finding out what we needed, and making suggestions based on only that. We have more rooms planned and will definitely be reaching out to TenAV again” - Rich Wilkin
‍

They wanted a system that was easy to use, beautiful to look at, and of a professional grade for use in court hearings. Initially, they wanted a range of Zoom Rooms across their 5 meeting spaces, but in the end decided to create an adaptable environment to cater to the varying needs of their clients. By implementing zoom rooms with the capability to dial into other platforms using their own mini PC has given Essex Court Chambers the flexibility they needed and wanted.

We are installing new and wonderful projects five days a week for our clients, if you want to see how your project could look, or just want to be inspired, check out these latest projects by team TenAV. 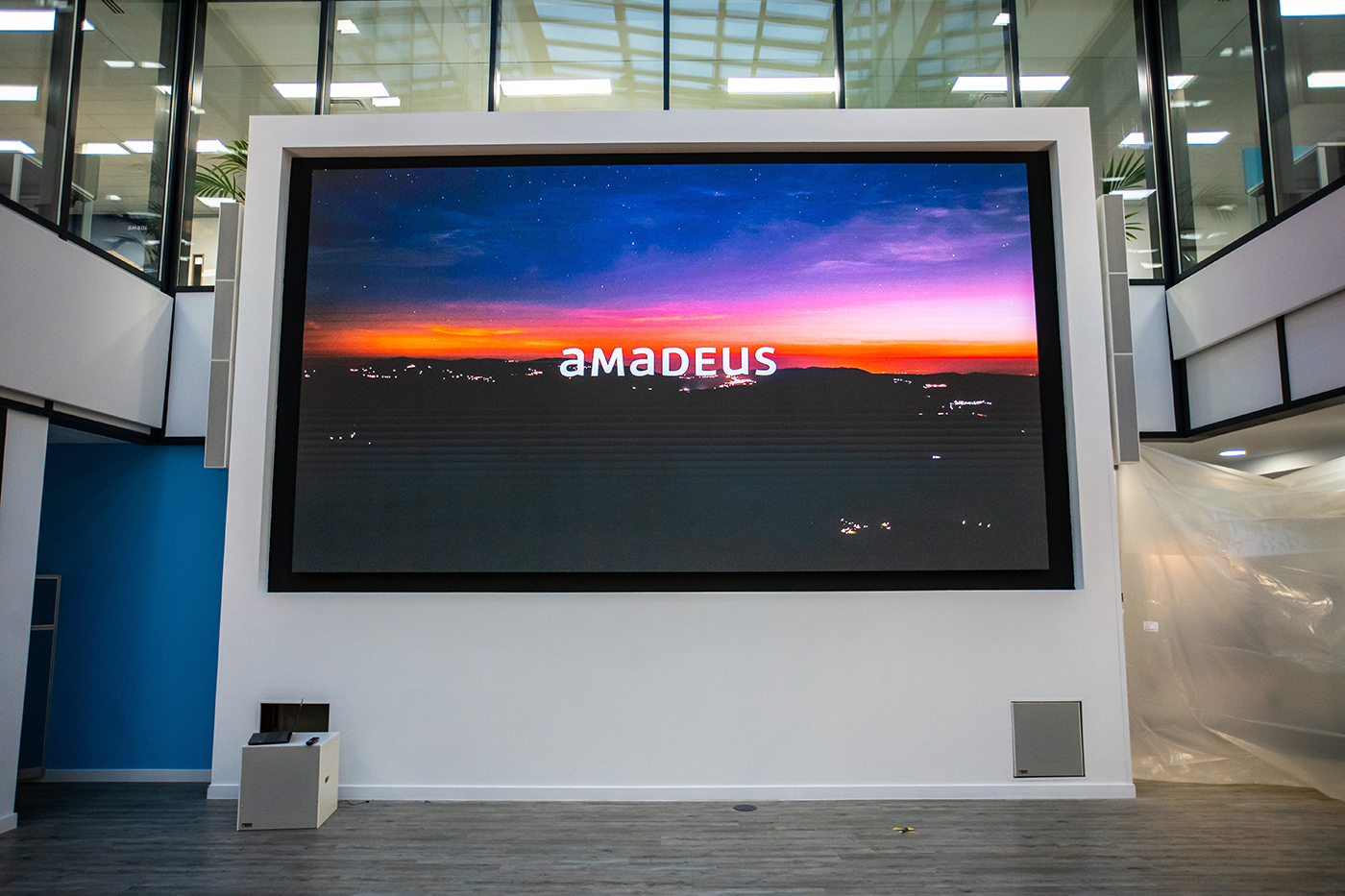 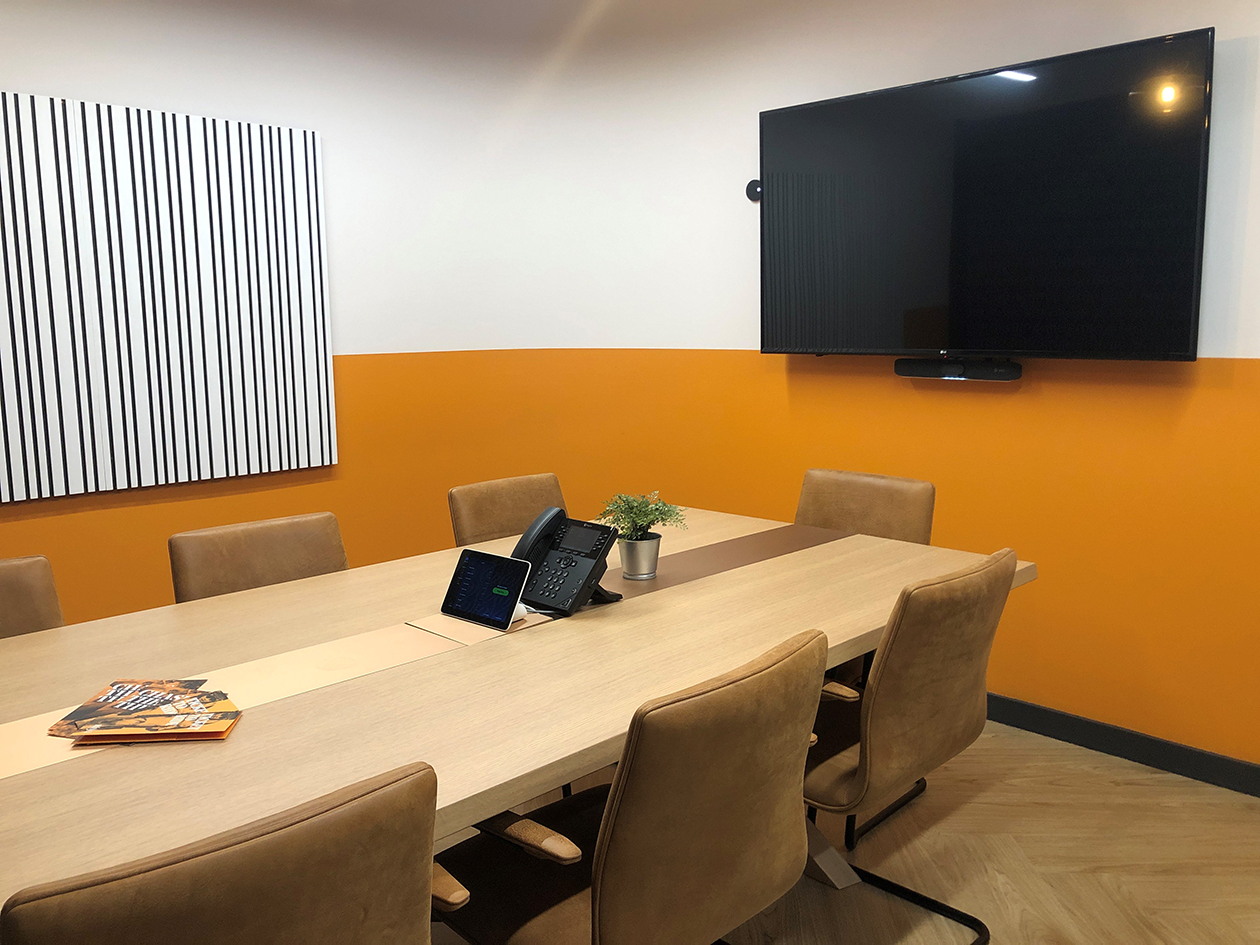 The Racehorse Owners Association (ROA) promotes and protects the interests of racehorse owners in Great Britain.
Read the Case Study 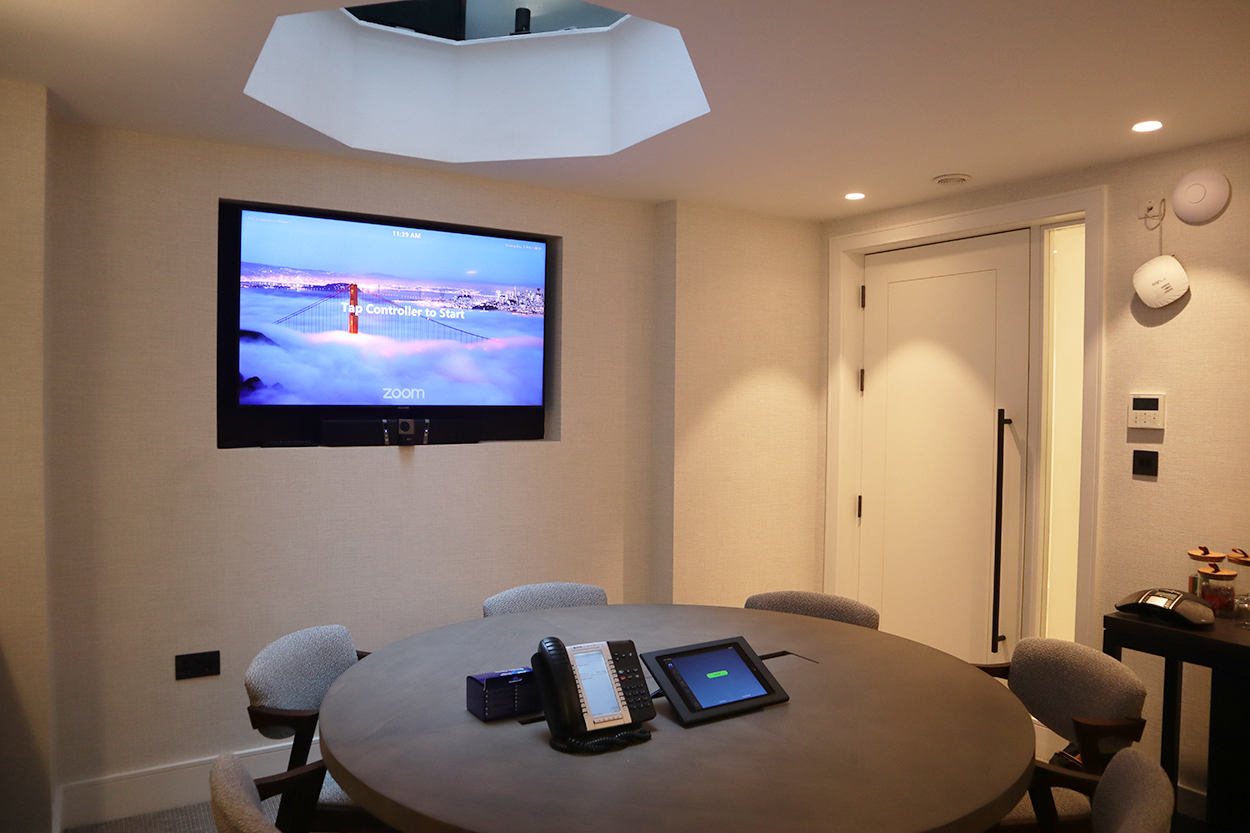 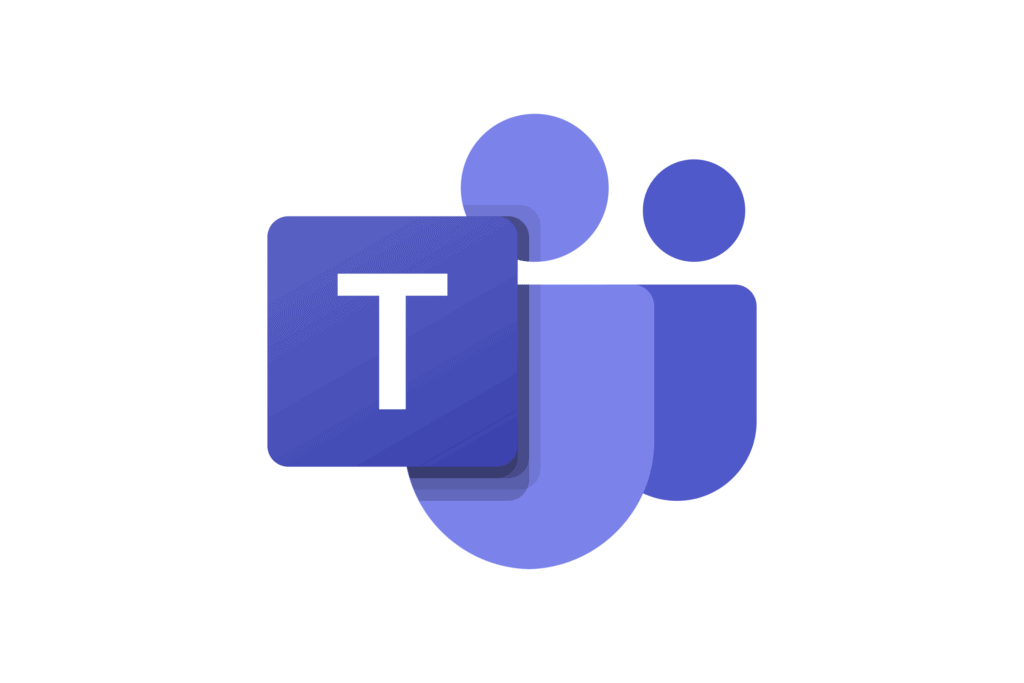 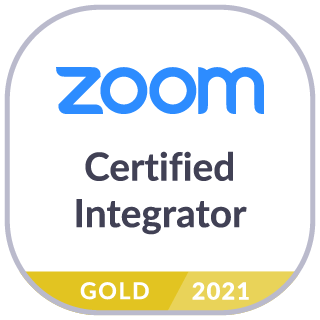 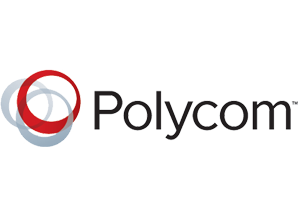 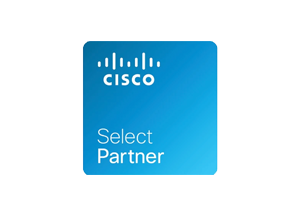 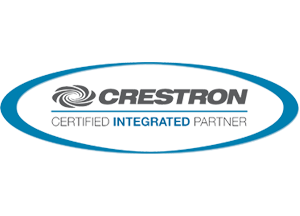